Professor_Fate Wealthy Alum
July 31 in Paid to Play
Why didn’t they do this before?

(Warning, Snoop drops a few “mofo’s” in his commentary about equestrian) 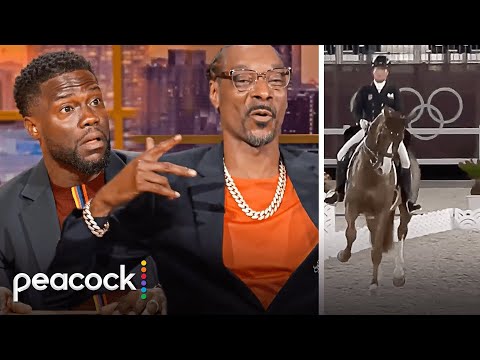